Follow the link below to read an interesting article showing the wide range of ways our customers are using their simulators for innovative fitness methods
Carol and the team Wimbledon Village Stables in London are always coming up with super ways of utilising theirs!
https://www.ozy.com/good-sht/getting-fit-with-fake-horse-riding

INCREDIBLY REAL: AN EQUESTRIAN SIMULATOR FOR ALL DISCIPLINES (July 2019)

Take a read of Sabine's super blog article about our Eventing Simulator below
​
http://horseinside.com/en-us/unglaublich-echt-ein-reitsimulator-fuer-alle-disziplinen/?fbclid=IwAR2K5wJDbvIl40uU4yoMknBxRxIO3vi9Y89_PH0G9lAFeCcdRFsfL0UF3wo
​
​
BBC news coverage of the official opening of the The Sir Mark Todd Rider Performance Studio at University Centre Sparsholt ( January 2019)
​
Douglas and Sue are helping Suffolk's riders

Read the full interview below with  East Anglian Daily Times... 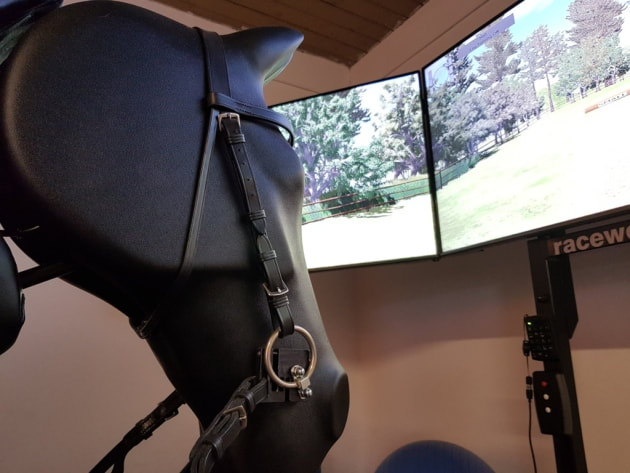 Racewood help Glorious Goodwood bring in the punters in the the Racing Post
The Racewood Jockey Challenge along with a bespoke Goodwood track helped promote the Goodwood festival down at Gunwharf Keys as reported by the Racing Post... 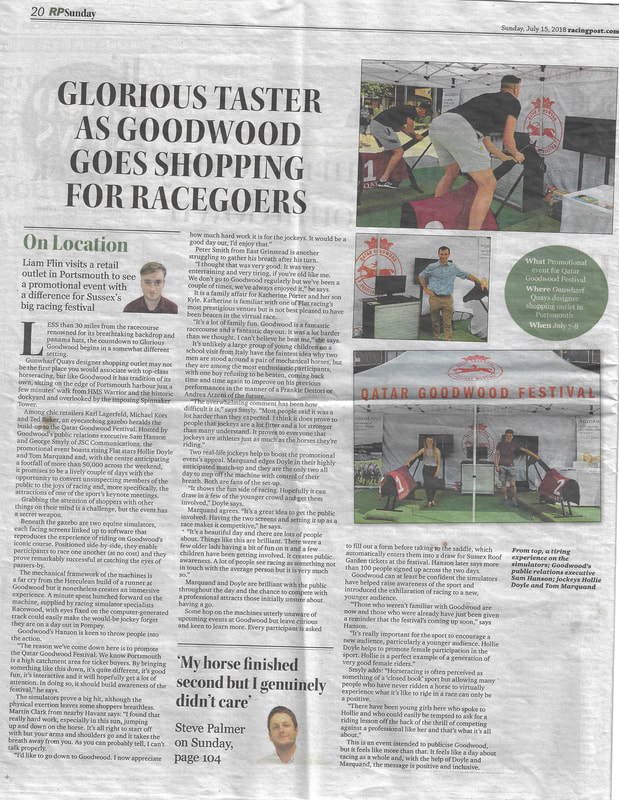 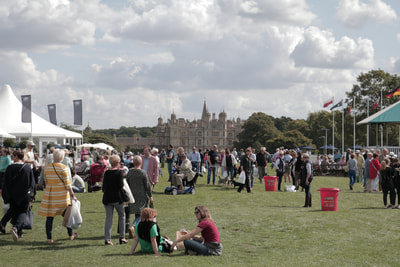 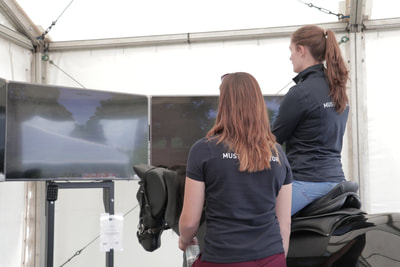 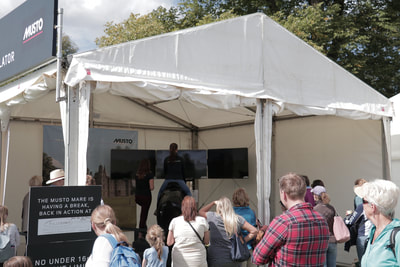 BBC News (6th May 2017): Watch Frankie Dettori demonstrate his skills on our machine at the National Horseracing Museum in Newmarket:
​http://www.bbc.co.uk/sport/horse-racing/39830427​
Randox Health Grand National (April 2017) - ahead of the Grand National we were able to support at Liverpool John Moores University as part of a series of educational seminars, aimed at making more people aware of what goes in to making a jockey: 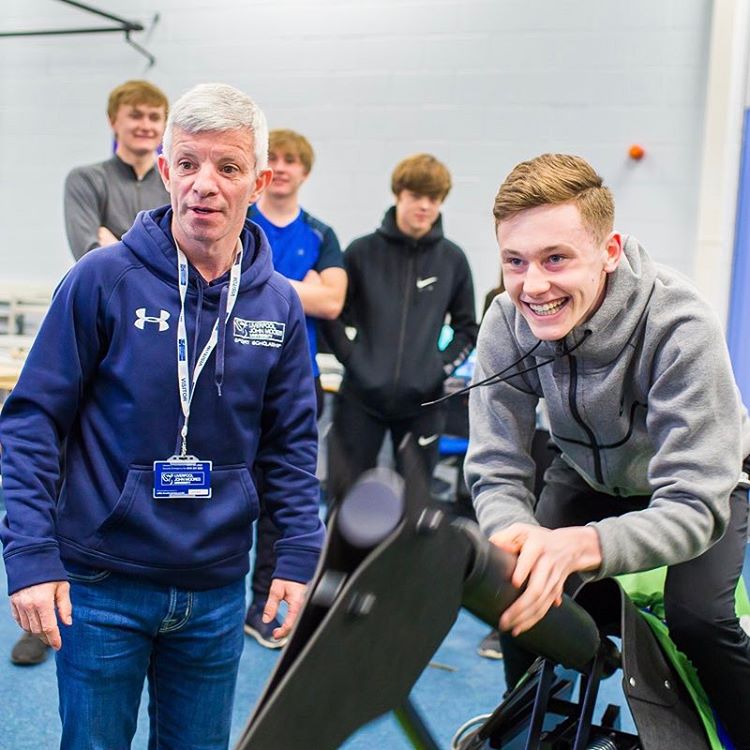 Equitana (March 2017) - Fantastic show & many thanks to Sheron @ Reitsimulator Muenchen for all your help! (www.reitsimulator-muenchen.de/)
​ 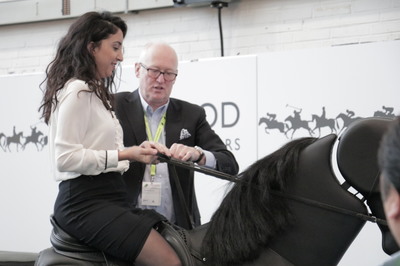 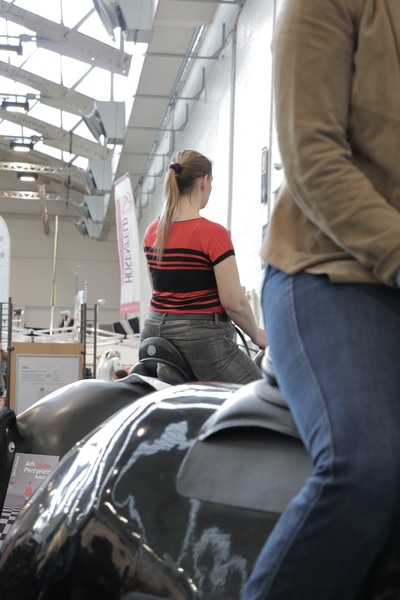 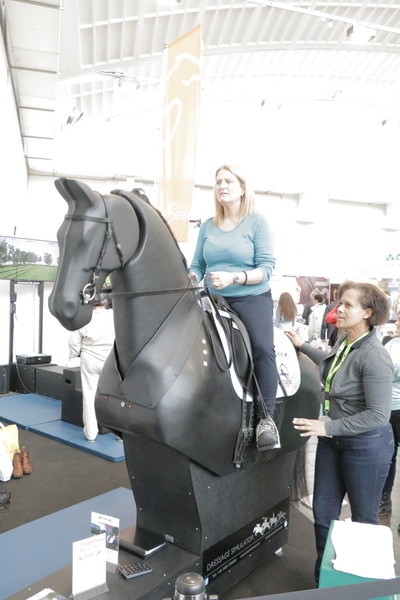 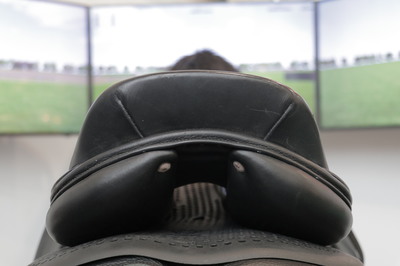 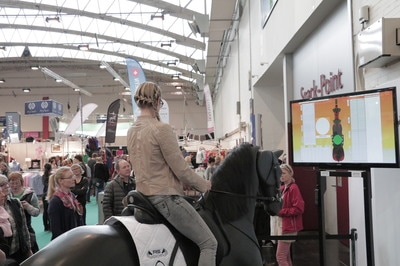 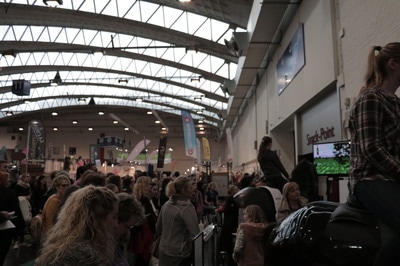